Now I typically post updates that cam girls can relate to or benefit from. I figured that’s quite biased of me and wanted to cover something for the male models. Today I’m covering Chaturbate for male models and basically everything that guys need to know about the platform.

If you’re looking to kick-off your camming career and you’re a straight or gay man, then you’ll want to read this. But before I get started, I’d like to add that although I’ve focused on Chaturbate.com, many of the things discussed are relevant to other cam platforms out there. 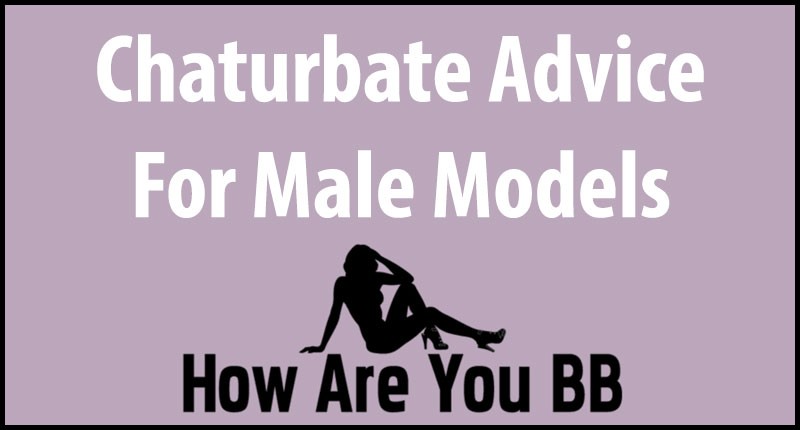 The best thing about a site like Chaturbate is that it’s open to anyone. You don’t have to be a specific type of woman if you want to broadcast and make money. Anyone can use it to their advantage and that extends to men.

There are plenty of male broadcasters on the site and you could be one of them. All it takes is a cam and an internet connection and you can make your own room.

You just have to know what’s in store for you. Here are the most common things that a male broadcaster has to look forward to. 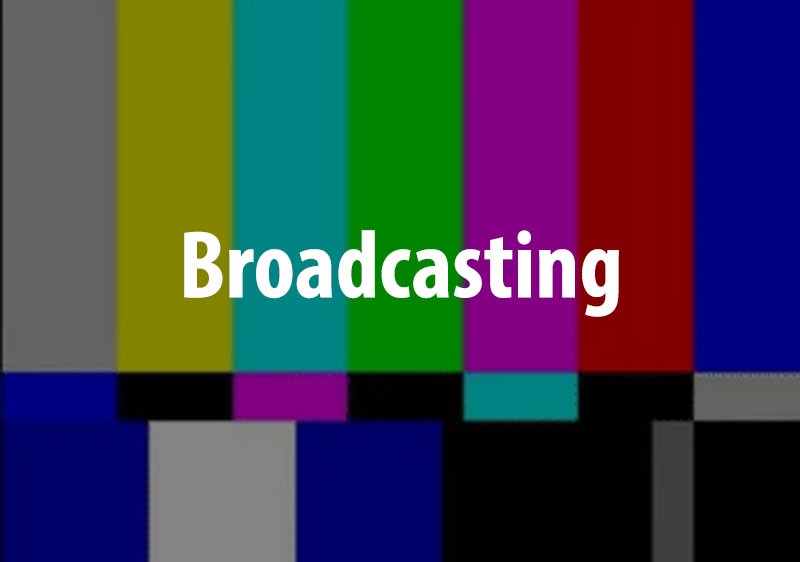 The one thing that you can’t expect to happen is to get on your cam and start playing with women. That’s just not the way that it works. The vast majority of viewers on the site are always going to be men.

If you’re a male broadcaster, then you can expect to mostly be talking and showing off to gay men. You can label yourself as straight, but that’s not going to stop them. Even if you think there are women in your room, they’re most likely going to be gay men in disguise. 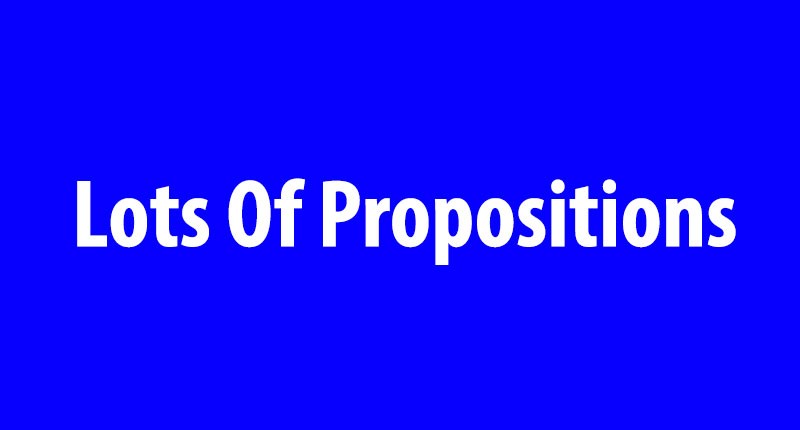 If you’re a gay man on the site, you can broadcast yourself to plenty of other gay men on the site. Just realize that you’re going to be getting a whole lot of propositions.

The other gay men on the site are going to ask you out on dates all of the time. Accepting any of them is never a safe thing for you to do. This is not a dating site. It’s a cam site. You can have all of the fun on your cam as you want, but meeting up is never a good idea. 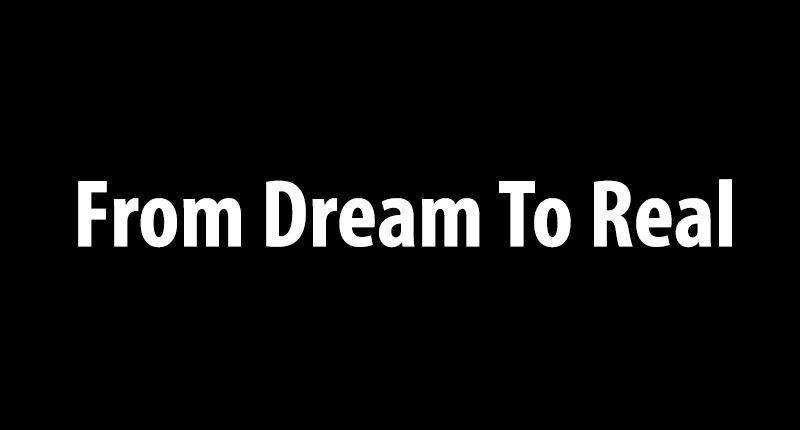 Whether you’re gay or straight, just make sure that you’re making someone else’s fantasy come true. You have to do it for everyone. That doesn’t mean you have to do things that you don’t want to do, though.

You don’t have to spend any money to try camming out for yourself. All you need is a cam. Sign yourself up and see how much you like it. You’re never under any obligation to continue doing it if you don’t enjoy it.

Just give it a shot and see if it’s for you. Trying something out and deciding if you want to keep doing it is really what it’s all about. Get on your cam and have some fun with people. It’s always up to you if you ever come back to it again.