For most of us, having sex of some type is something we can do on the fly. I mean, sure, there are people who have kids and busy schedules and need to “write-in” a sex session with their partner, but for the most part, it’s pretty easy to get busy at the drop of a hat.

This is a totally different animal than vaginal or oral sex and requires prep work, including a discussion about it. Just “doing it” is not only going to piss off your partner, but you could also possibly hurt them.

Before you even think of any poking in the behind, you need to decide how it’s going to go down.

Will it be strictly penile penetration, or will you be trying fingers or toys?

Is there anything your partner absolutely does not want to do?

Are you ok with her limiting what goes down and are you willing to stop if she says so?

Do you have everything ready to go (like a lot of lube)?

And if she just does not want to do it, do not pressure her into it. That’s not fair and it’s going to cause problems for you that you just don’t need over something so minor. 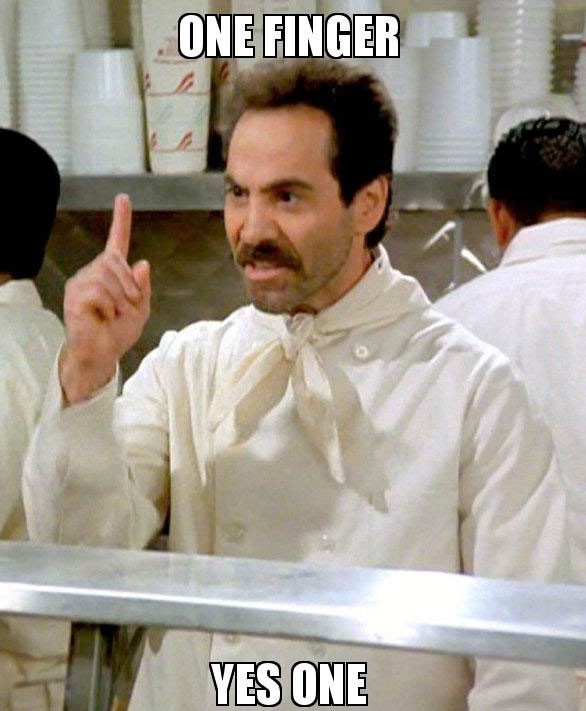 Before you even begin to poke other things in your or your girlfriends, bottom, there needs to be some experimentation.

Anything bigger than a finger is going to require much more prep work to keep things safe and clean, so it’s really best to start with a finger or two.

While you and your partner are getting busy, or she’s playing by herself, let a finger wander on back to the sphincter.

If it isn’t enjoyable with a finger or tongue, there is a good chance something else might not be her cup of tea either. 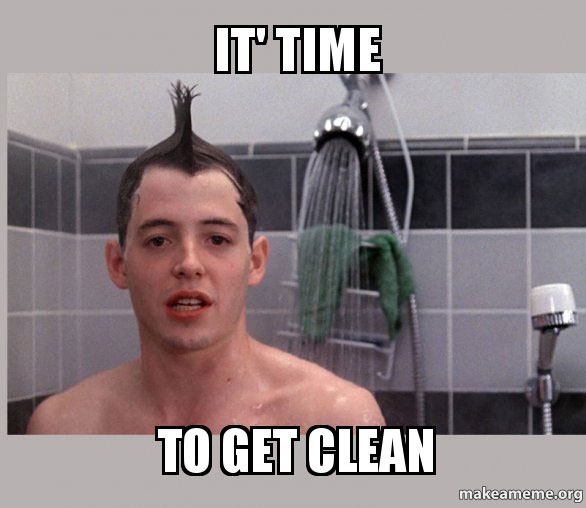 (Unless that’s your thing, which in that case, have at it)

If it’s possible, a visit to the bathroom should be done 30-60 minutes prior to the main event. A nice, long, relaxing shower is also good.

Not just to make sure that any remnants of the bathroom visit are gone, but also to get her in the mood.

If you or your lady are really worried about poo, an enema is an option. It isn’t a necessity, but if you want a deeper clean, this is the way to go.

Enema kits are available just about everywhere and if you’re shy, order one.

A word of warning on the use of enemas. Frequent use can cause you some issues down the road and they shouldn’t be used often for sexual purposes.

Not only can they cause electrolyte imbalances, but they can damage the muscles back there that regulate normal bowel function. This leads to the question, “What kind of lube should I get?”

Here are the lube rules, which will, of course, vary by your situation.

The biggest issue with these products is that they will prevent you from stopping if there is an issue and once they wear off, the pain and damage could be worse.

Secondly, if you’re using condoms, don’t use an oil-based lubricant. Oil-based lubes will break down the latex in condoms and if you’re trying to prevent STDs, especially HIV, you’re really putting yourself at risk.

Instead, opt for a water-based lube, which will be easier to clean up from yourself and the sheets and they are A-OK with toys and sexual protection.

Just remember, water-based lubes don’t last as long as oil-based, so have a butt-ton of it at your disposal. (Pun definitely intended).

#4: Consider Starting with a Toy.

If you choose a toy that has no flared end, you do risk having said toy being stuck up in the pipe. I don’t know about you, but I would be beyond pissed if I had to go to the hospital and explain that one!

Instead, choose something like a small butt plug or toy that has a flared end to it. You may have to experiment with toys that increase in size over a period of a few weeks, so keep that in mind too.

You can’t go from nothing ever crossing that threshold to a giant toy or penis in one night; trying to do so could result in tears, bleeding, pain, and a doctor’s visit.

Whatever you do, DO NOT USE THE SAME CONDOM (OR DIRTY DICK) IN HER VAGINA.

To keep everyone safe, use protection and remove it between holes or stick strictly with one hole only per sexy session. 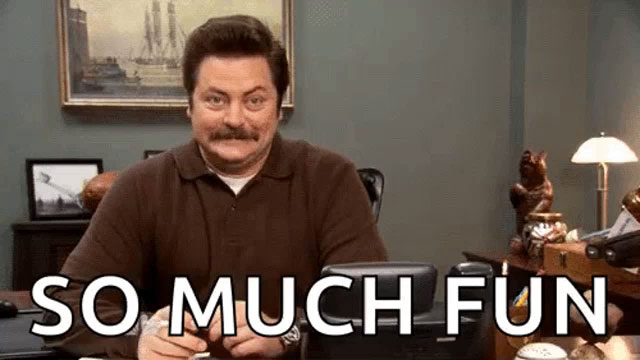