Tag - interacting with other cam models 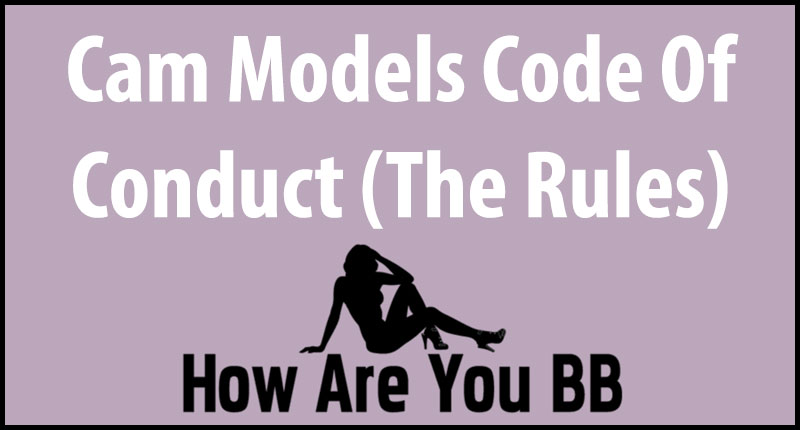