Working With A Male Cam Partner 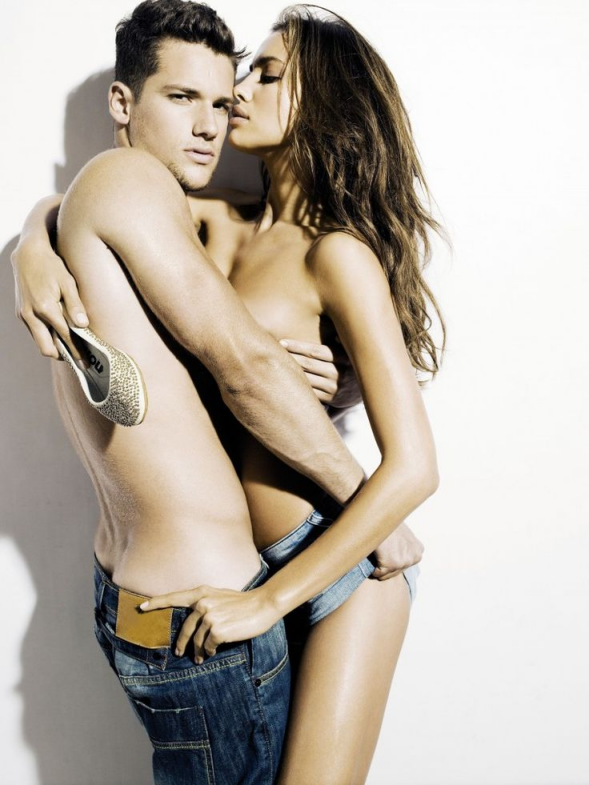 Working with a Male Cam Partner

There is definitely a learning curve for both you and the guy you’re working with. Even if you’re both very experienced sexually, and even if you’ve had sex together in your personal life, things are a little different on cam. When you have sex in your normal, everyday life, I’m guessing you aren’t performing for a crowd. Every aspect of your show needs to be thought out so that you can be sure to put on the best show possible. Lighting, angles that look the best on cam, angles that don’t block your fans view, positions that are the most comfortable for you, positions where he won’t finish after only a couple minutes, deciding if you’re gonna hold the camera throughout some of the show, where he’s gonna cum, if he’s gonna cum, if you’re gonna do straight sex or maybe add in a blow job. These are all factors to consider before you actually start your show. If the two of you aren’t on the same page, things are gonna look awkward and you’re gonna end up wasting time figuring out all the details during the show. Your fans are paying to see action, not you having to flail the camera around all over the place to figure out the right angles or asking your partner what he thinks you guys should do next.

With pretty much all camming software, you can pull up the camera feed to watch yourself on your computer screen without actually broadcasting anything live on the internet. This is definitely something that you and your male partner should experiment with before doing actual cam shows. This is the only way you’re gonna be able to figure out all of the angles that will work with two people. When you’re solo, the angles are pretty easy to figure out, but it’s a lot more difficult with two people. You want to make sure your fans always have a good view of you and don’t end up staring at your male partner’s ass the whole time or something haha. Little things like making sure the initial penetration is clearly visible, occasionally doing close-ups, or having him hold the camera for some POV action can really add to your show and excite your fans.

The same as if you’re working with another female cam model, all of the behind-the-scenes details need to be discussed and agreed upon before you start camming together. Like can you cam on your solo account or do you need to make a separate couples account, whose name is the account going to be registered in, are you splitting the pay 50/50 or do you keep a higher percentage, will you pay him right away or wait until you get paid by the cam company? It’s also important that you get a copy of his ID and a clear picture of him holding his ID next to his face. This way you’ll be able to post the content from your cam shows on your website or other clip sites. Speaking of that, you should also get a written agreement stating who owns the content and if it’s ok for you to sell it elsewhere. Just make sure all of your bases are covered.