Getting A Gold Show Started On Streamate 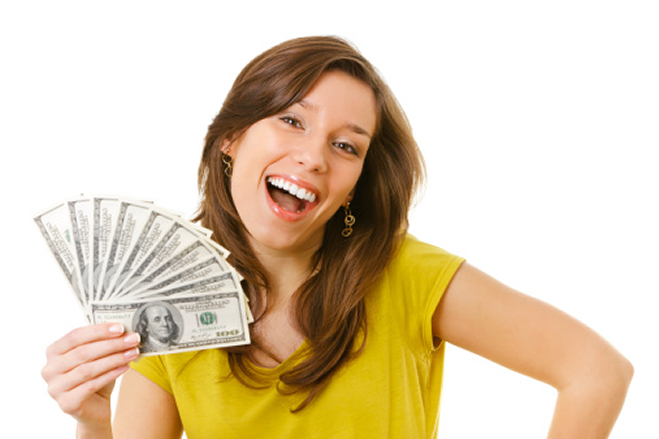 How do I start a Gold show on Streamate

Many models who cam on Streamate do gold shows at some point.​ A gold show is basically a group show where multiple people contribute to help you reach your goal amount. If the amount is reached, or if you get close enough to your goal, you can choose to do the show and everyone who contributed at least the minimum amount gets to join in and watch. Gold shows are appealing to many members because they usually only have to pay a small one-time amount in order to get a longer show, as opposed to paying per minute for a private show. And gold shows are appealing to cam models because they can raise a large amount of money and only have to do one show. It’s also guaranteed money as opposed to the possibility of someone taking you into private and leaving after only a couple of minutes.

Although the idea of a gold show is appealing, they can sometimes be hard to get started. This can be incredibly frustrating and may even make you want to give up or stop camming for the day. Luckily for you, I’ve been on Streamate for over four years now and can give you some advice on how to get your show started. 🙂 The first thing you need to consider is the time of day that you cam. This is important not only for gold shows, but just in general. You simply aren’t going to get as many customers if you cam while not as many people are online. Play around with different times and see what works for you. I’ve found that I get a lot of traffic when I cam in the afternoon (1-4 pm EST) and then again in the evening (7pm-midnight EST). My room is usually pretty busy during those times, especially when I’m offering gold shows.

When you go to start a gold show, you put in the amount that you want to raise all together, the amount of time your fans have to get you to that goal, how much each person has to contribute in order to watch the show, how long of a show you’re gonna do, and a topic for your show. Every single one of these factors is important and plays a big role in how successful your gold show will be. The amount that you want to raise all together should be realistic and based on how much you’re generally able to pull in during a gold show. If you set it too high, members will be hesitant to tip because they’ll think that you’ll only start the show if you reach that impossible goal. If you’re new to gold shows and having a hard time figuring out what to make your goal be, look at other models on the same line of the homepage as you. Likely they’ll be getting about the same amount of traffic as you, and this can at least help you decide a general range.

The amount each person has to contribute in order to watch the show is also very important. You will always want this number to be less than your per minute rate for private shows, since this is more of a group show without requests. And you’ll generally want it lower than the amount of time your show is gonna last. I’ve found that a 6-7 minute show for $4 works well for me. The topic that you set for your show is also important. You want it to include a general idea of what your fans can expect to see in the show. Don’t be misleading. Make sure you’re offering a show that’s well-rounded… something that a wide variety of people will enjoy. Your topic can also include any special deals you have going on.

Speaking of special deals, that’s another way to raise more money for your gold show. If you offer entries into a raffle, video packages, or something special to the high tipper, you’re more likely to get guys wanting to tip more than the minimum amount. For the high tipper, you can offer to moan their name during the show or even let them direct you. You can also offer different level video packages that your fans can purchase. They’re more likely to purchase these during a gold show than in free chat because then they get the videos plus the gold show as opposed to just the videos. Entries into a raffle are a good idea too. For me, I tell my fans that for every $5 they tip, they get one raffle ticket. So even though my gold shows are only $4 to watch, many will tip that extra $1 to get an entry. It doesn’t sound like much, but it can really add up over time.

Teasing and getting people pumped for your show is also very important. During your gold show countdown, you should never just be sitting there looking bored. Engage with your fans. Chat with them and greet them as they enter your room. Be sure to mention any video deals, games, or raffles that you have going on. Sometimes they’re too lazy or too busy watching you to read your topic or messages. Let them know what you’re gonna do in the show. You might even want to start removing some articles of clothing after you get a certain amount away from your goal. Being enthusiastic and teasing is a great way to get your fans excited for your show.